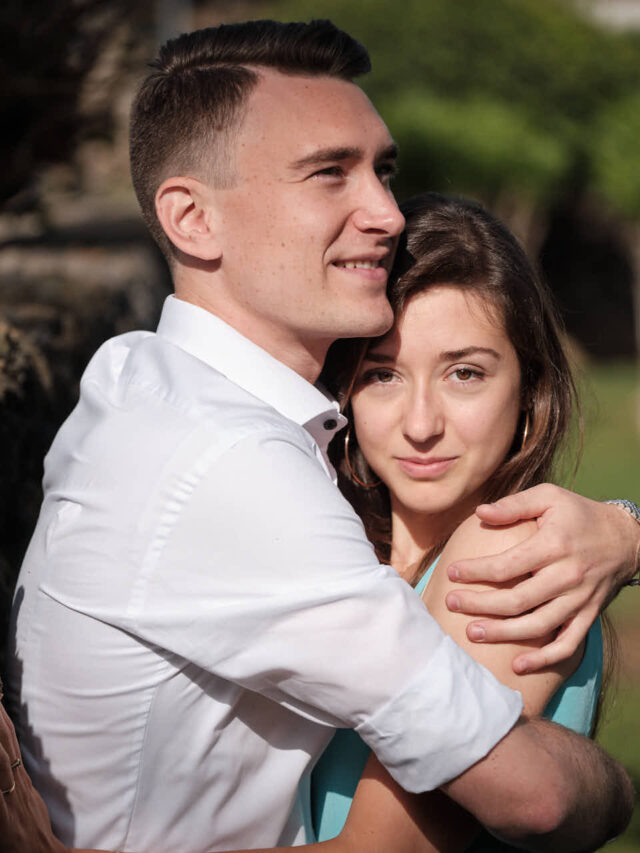 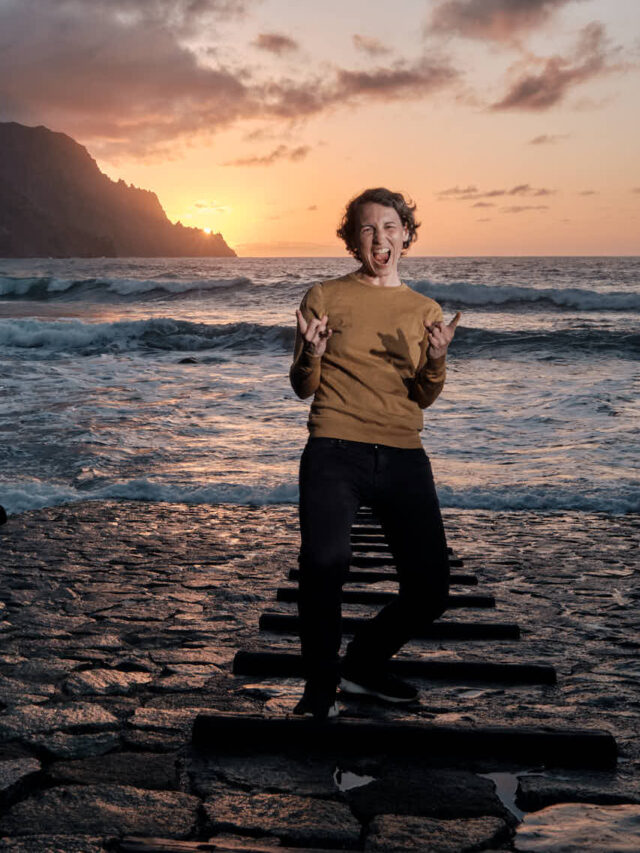 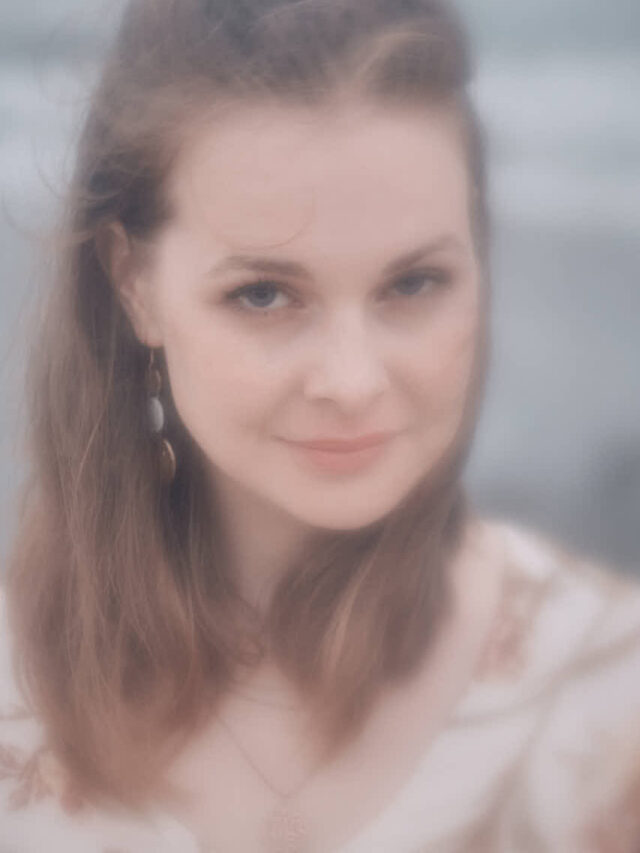 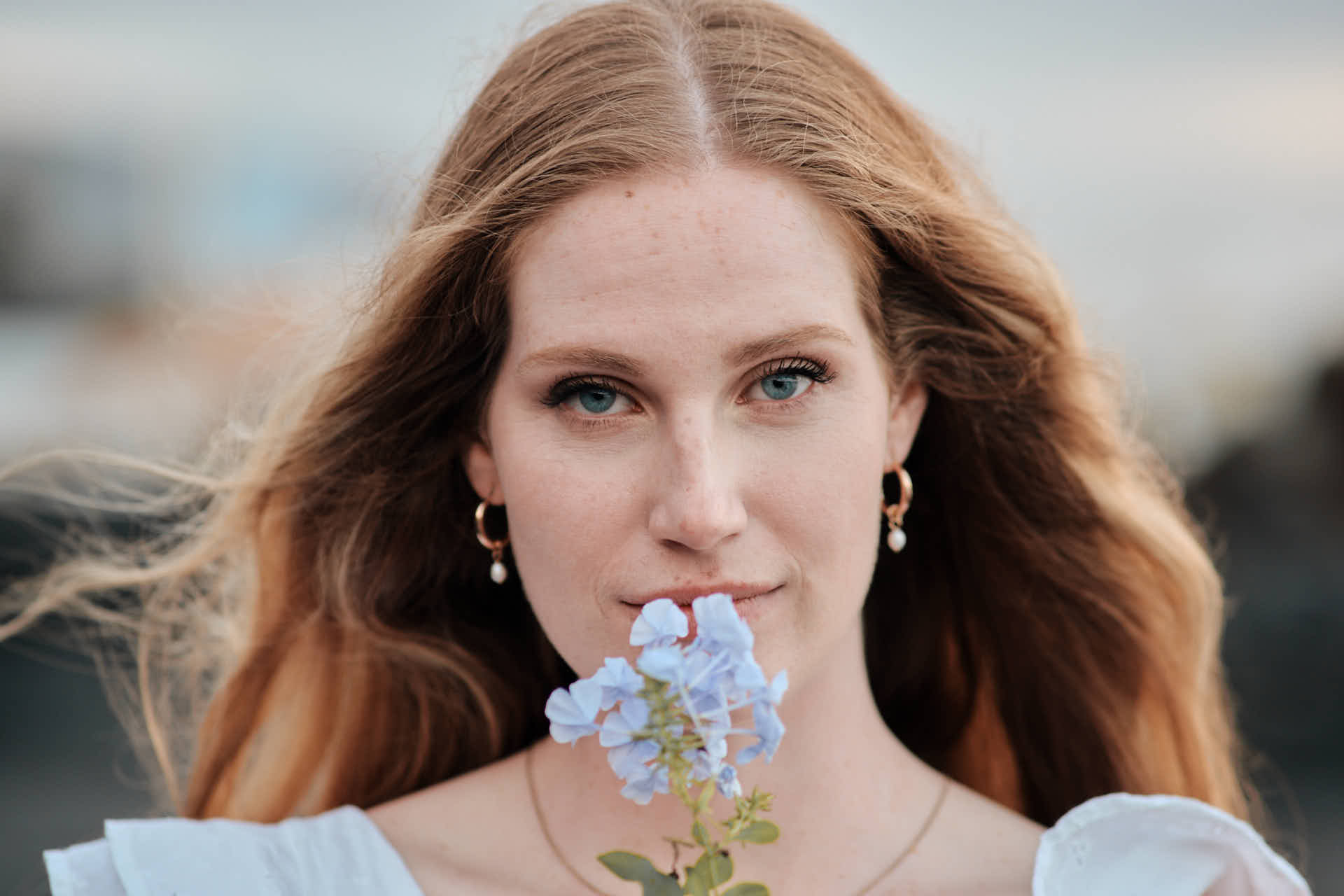 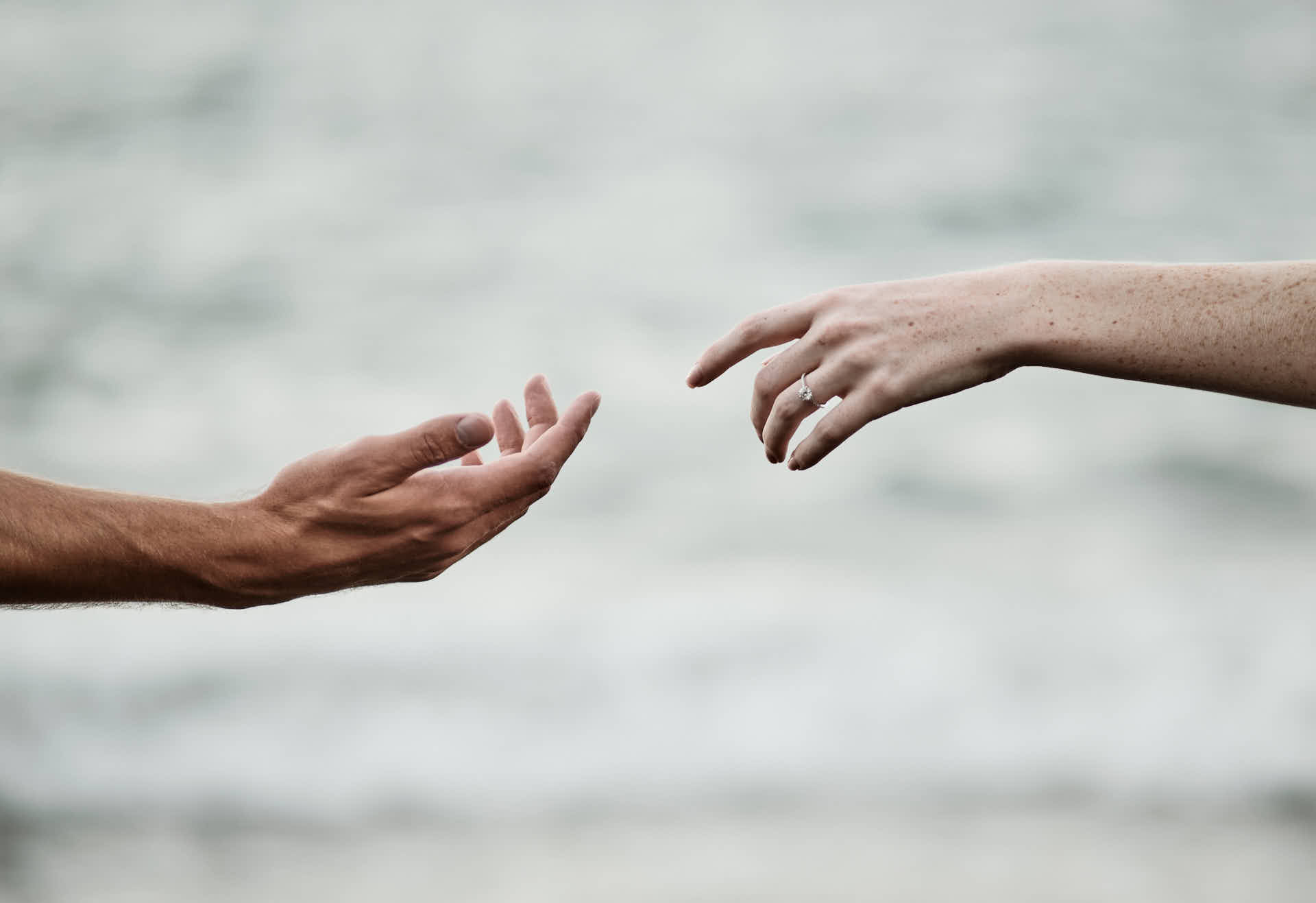 You want a first-class and reliable photographer in Tenerife, who will realise your photo shoot exactly according to your wishes?

Excellent! The – or rather – the two best-known German photographers on the Canary Islands offer you exactly that! They may be what they want, the Germans, but when it comes to quality and reliability… You know… And what if they also speak excellent English? Or would they prefer si tienes que hablar espanol con to fotografo and you don’t understand a word…? You see… so it’s best to get someone who not only speaks the language but also has a style that is much closer to your own culture…

If you travel to the Canary Islands with TUI, for example, the chances are quite high that you already know our photos, because we are – according to TUI – their preferred real estate photographers in Spain.

And if you’re wondering what the reference to German television at the top of our page is all about… German television recently broadcast a film about us in which we were seen at work as photographers on Tenerife. 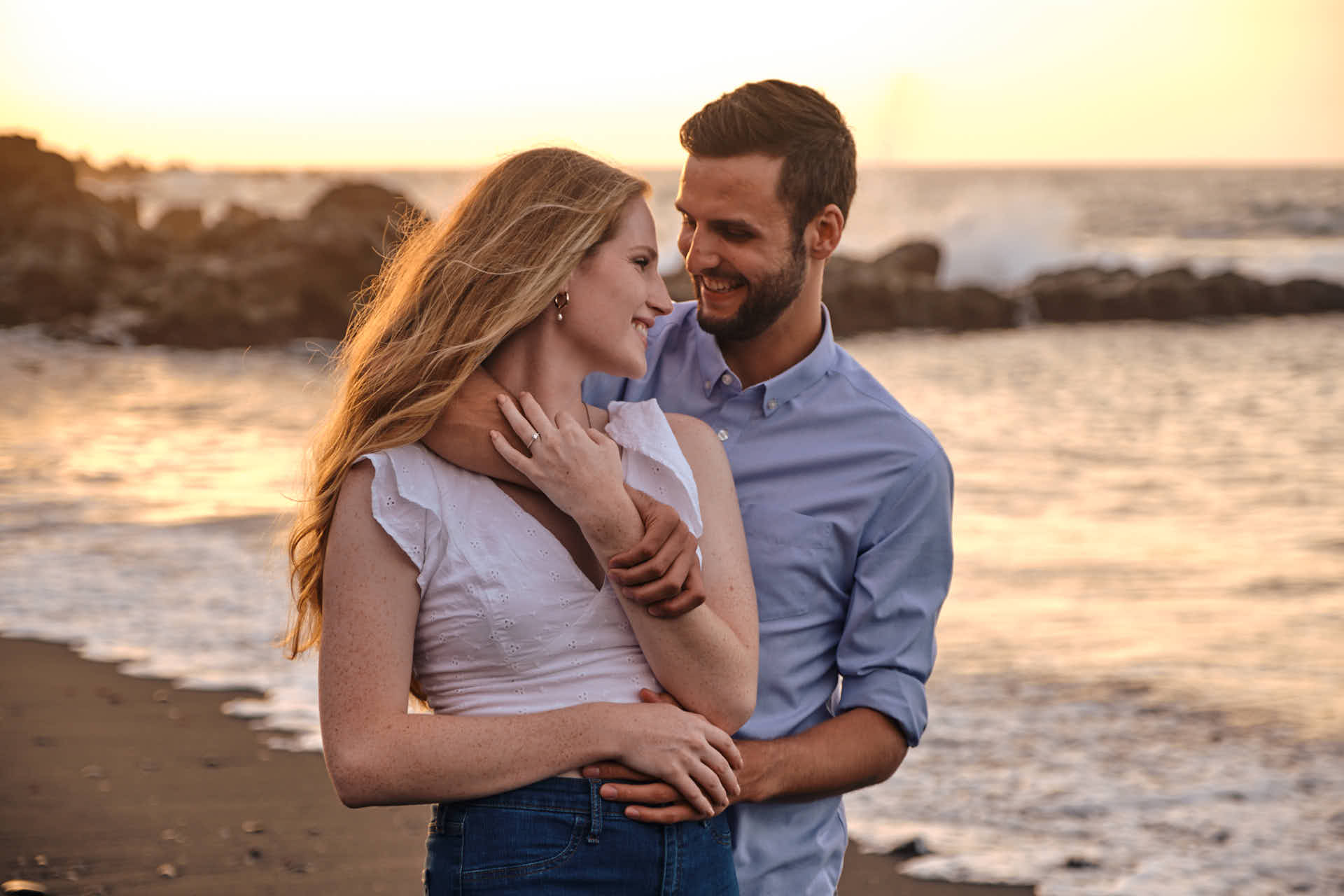 Photoshoot on Tenerife
– Engagement of Syndey and Kenneth – 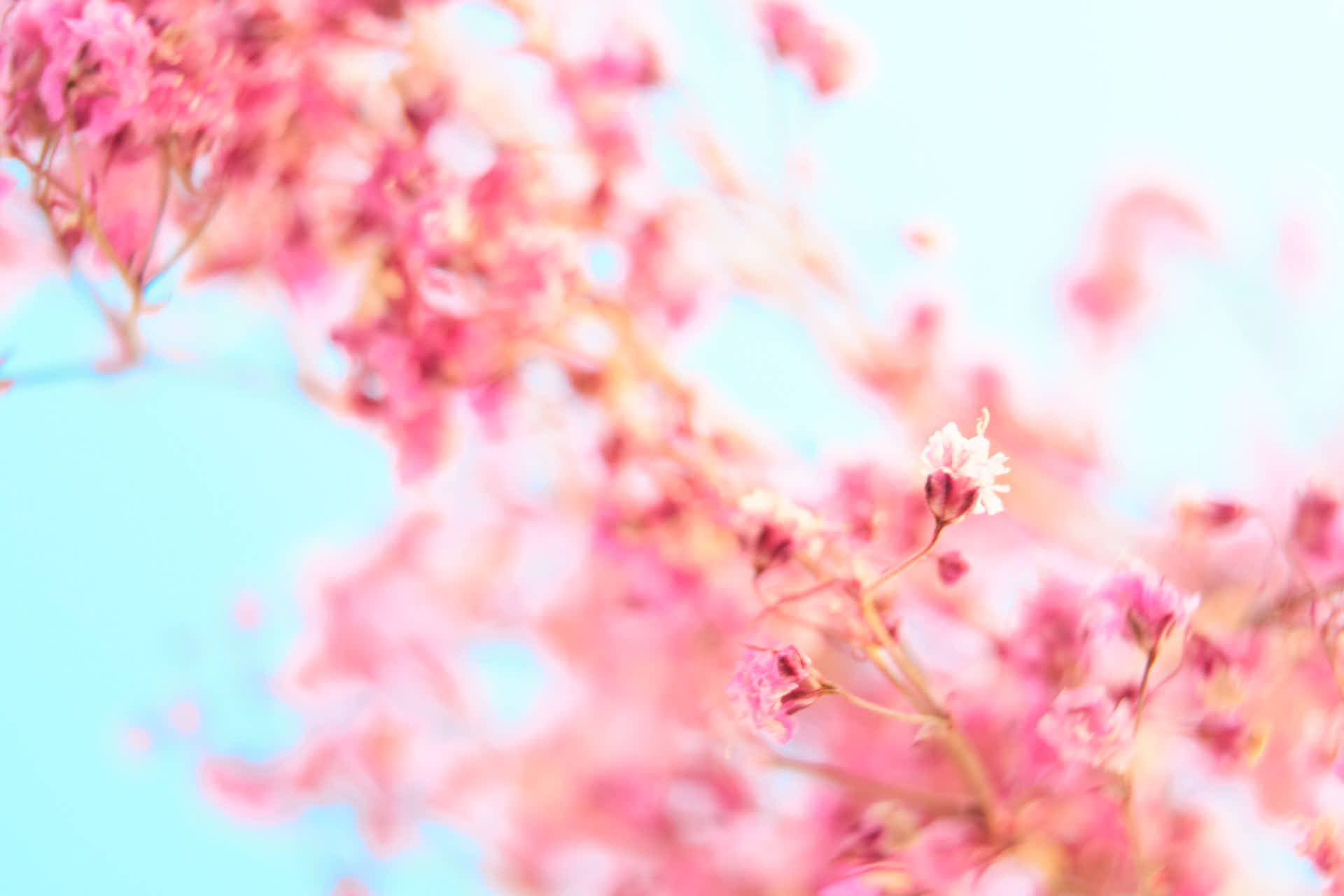 Marriage proposal in sight! You know that sweet tension in the air when two people love each other, find each other more and more and then he asks her?
We’ve had the privilege of photographing a never-ending string of surprise engagements just lately…. no… wait… actually we should rephrase it.

We never photograph people anyway, be it families, couples, business people, lovers or an afterwedding… what we really photograph are the EMOTIONS!
The things that warm your heart are not pictures, but the positive storms in your heart that we tell you about with our little colourful squares.

Would you also like to take your emotions home with you? The peace and splendour of a sunset… Walking hand-in-hand along the beach… the majesty of the mountains and the scent of the trees in the cloud forest?

Then that’s exactly what we’ll do for you! Ask us for a quote!

Of course, you want to know who the hosts are on this website all about photography, photo shoots and first-class quality.
That’s us – Ela & Chris. We are both professional photographers and have been living permanently on Tenerife for several years.

Photography and photoshoots are not just a profession for us, it’s a calling. To be there when you are happy, enjoying the island, experiencing unique moments – which we get to experience and capture for eternity – your eternity.

Of course we travel a lot around the world, but we like it best here on Tenerife.
Within a very short time we were able to establish ourselves as THE No. 1 photographers in the German market on the Canary Islands.

Especially in connection with the many photo shoots we do for big companies abroad, we have a lot of practice in communicating in English and – let’s face it – if you are looking for expertise in any field, it is usually in English.

Sometimes, after a long photo assignment abroad, we don’t even notice that we speak English instead of German or Spanish.

Oh, we wanted to tell you a little bit about ourselves.

Ela has actually been taking photos since 1998, at least that’s when she got her first serious camera, a Leica R8.
But to finally convince her of her natural talent for this medium, we first had to do a photo shoot for a pop singer. Because the pictures that hung all over Berlin afterwards were Ela’s!
Oh yes, and Ela has one more thing in common with Henri Cartier-Bresson: she doesn’t give a damn about technology. Which camera, which lens, whether Leica, Fujifilm or our old Minoltas? it doesn’t matter! If light goes in at the front and a picture comes out at the back – hand it over!

Chris is a typical artist… Actually, he should have been a pianist if it had been up to his parents (well, also up to him) and then he married Ela first!

But he has always been a photographer – at least it’s a fact that he took his first photos of his toy dinosaurs in the sandbox – with flash and blurred… but hello? Who can say that he started his vocation in the sandbox?

At 13, he got his first “real” camera, a Rollei SL 35M. With it he went over hill and dale and today all over the world. Of course, Ela & Chris still take analogue photos today and even offer this for their professional photo shoots.

Chris is one of those who perceive shapes as movement. For Chris, a dune crest is not an arch, but a… a swooosh! That lives, that moves… He matches colours in the camera just as finely as the notes on the piano…and yes, of course, he still loves to play the piano…

But now it’s time to stop talking, we still want to reveal something when we meet you.

We are already looking forward to meeting you!

By the way, we have just created a new website for our English-speaking customers. Take a look and see how you like it!

You would also like to have your own photoshoot with Ela & Chris?

We got to know most of our customers by sending them a message via WhatsApp. We recommend you do the same! That's why we've put a wonderful little button right here for you to contact us directly. Then we'll make an appointment for a phone call and then we can usually tell you right on the phone what your dream photoshoot with us will cost.